Pien Rademakers chose young female artists who have common ground in terms of a shared sources of inspiration, but the choices of materials, techniques and outcomes are surprisingly diverse. Bonnie Severien (1978) often opts for a high-contrast balance between austere architecture and dynamic nature. Her large canvases exude a fifties atmosphere because of her special use of color that has shifted in her latest works to summery taupe, purple red, bottle green and pastel. The modernist architecture in a lush jungle of plants and flowers immediately draws the viewer into a dreamed reality, which has something contemplative like in the paintings of Caspar David Friedrich. They are tranquil places in the by humans cultivated nature.

Her new series entitled The Secret Garden was realized with a project subsidy from the Mondriaan Fund. Also here the artist shows her staged and assembled world in which she plays with differences in scale between nature and a geometric architecture. To do this, she picks plants from her own garden or wild flowers on the roadside in her neighborhood, photographs them and composes a collage. Each line or leaf is taped, cut and painted in, creating a graphic effect. The plants represent growth, abundance, prosperity and innocence. The swarm of fireflies that alternately glow and eventually extinguish, represent both life and transience.

In her work Severien mixes easily Dutch 17th century flower still lifes and Vanitas paintings, cut-out plants and flowers in geometric patterns inspired by Matisse, the austere lines of De Stijl, the lavish forms of the Amsterdamse School and the ancient Dutch ‘Trechterbeker’ culture, until she has found the perfect contrasting balance. 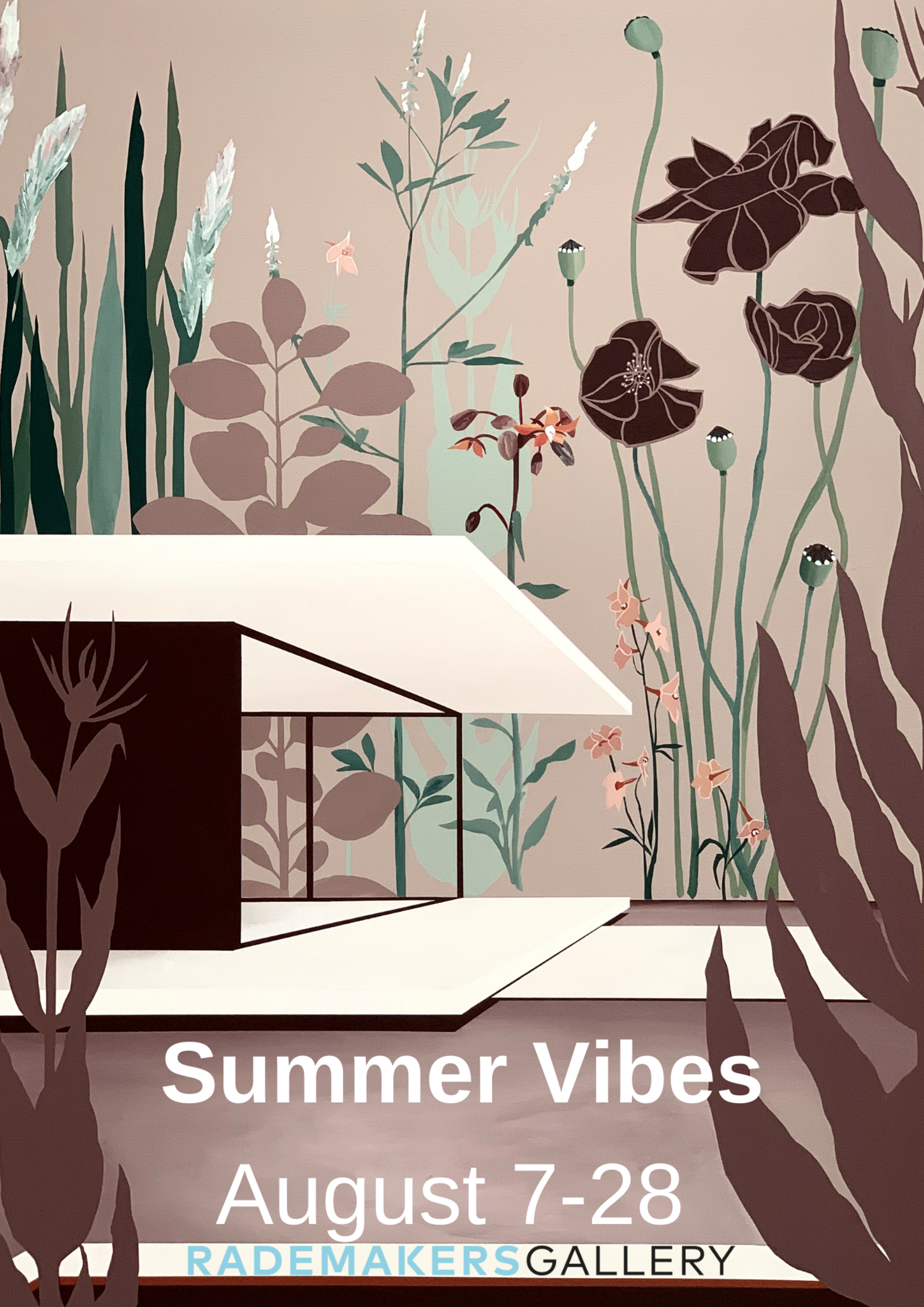