The Royal Award for Modern Painting is an incentive award that was created to encourage talented young painters who are active in the Netherlands in their artistic development.

A jury of artists, curators, and art critics nominate only 24 artists for the exhibition the exhibition at the Royal Palace. Bonnie Severien was chosen five times as a finalist at the Award.

The Royal Award for Modern Painting was instituted by King William III in 1871, and subsequently developed by Queen Emma, Queen Wilhelmina, Queen Juliana, Queen Beatrix and King Willem-Alexander into a tradition of royal commitment to painting. 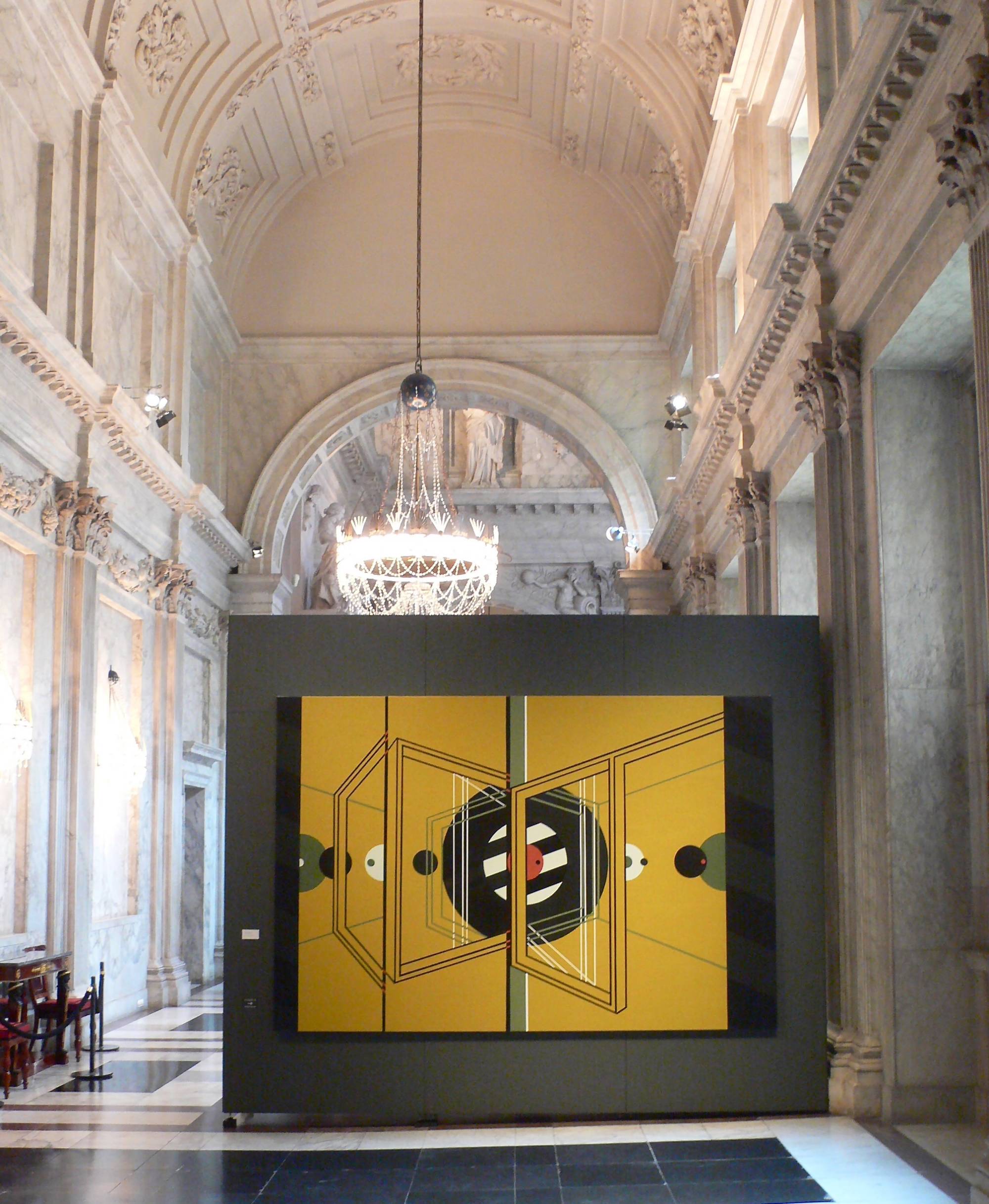